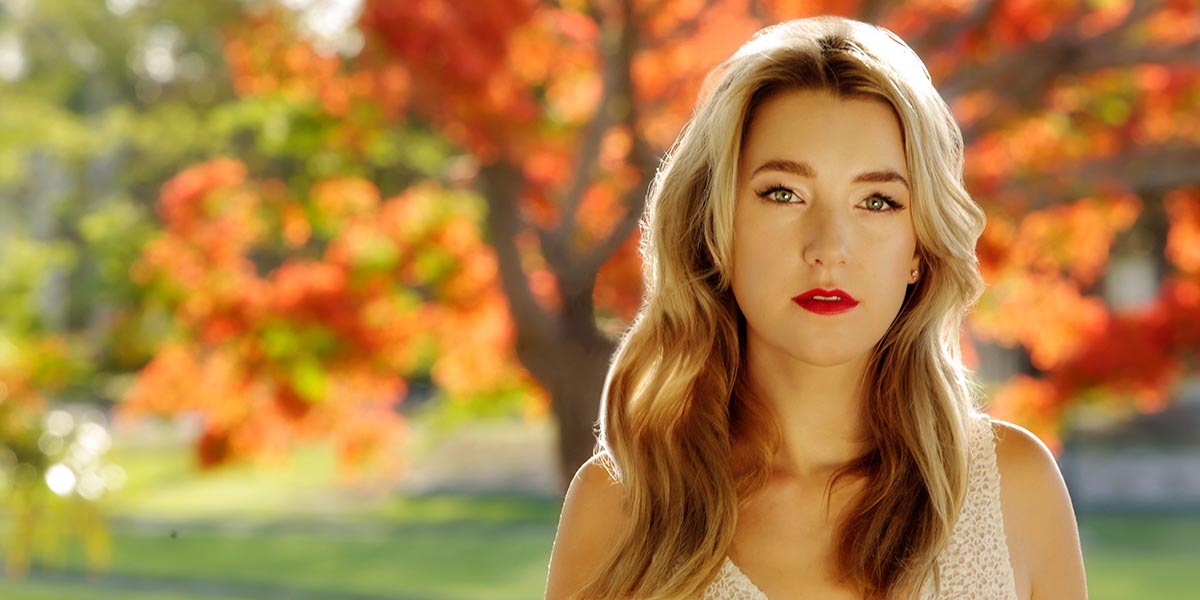 Over the course of the year, we’ve had the pleasure of shooting portrait photography for actress Amalie Rae on several occasions. We met Amalie at the start of the year when she came to our studio for some actors headshots. We knew instantly there was something special about her, so it came as no surprise when her headshots turned out beautifully. We had the opportunity to do some studio photography, and location based portraits, shooting a range of looks for her acting folio.

When Amalie mentioned she was interested in shooting an actors showreel, we jumped at the chance to work with her again. The stunning location-based portrait photography we shot for her acted as the inspiration for the dramatic scene we produced together. As we’d recently acquired some new equipment (the DJI Ronin 3D axis gimble, to be precise) we were itching to try it out. Everything came together seamlessly on the day, and we’re truly thrilled with the results.

More recently, Amalie returned to our studio for a second round of actors headshots, this time targeting a role in a period piece. One of the things we love the most is portrait photography for a client looking to land a particular part. This time Amalie was pampered by the talented hair and makeup artists in The Powder Room prior to her session. Her determination, talent, and fantastic stylists all played a part in achieving some fantastic actors headshots. We’re so happy with the way they came together, we just had to share them with you all. Not only that, but Amalie kindly agreed to a little interview with us, so you can get to know her better.

So Amalie, what got you into acting?

“Growing up I was painfully shy. When I was a teenager I started going to a weekly acting group to get out of my shell. Despite being terrified of the idea of getting up in front of a group of people and performing, It turned out to be quite a cathartic time in my life. A few years later I was doing some soul searching and asked myself- "If I could choose any career and know I wouldn’t fail, what would I do?" Acting was at the top of the list.”

What do you love about acting?

“I love the idea of being an adult and getting paid to play make believe! That aside, Being a highly curious person I love learning about other people, exploring different personalities, different lives and lifetimes, I also find It is a great tool for self expression and self awareness, it forces you to look at yourself and understand why you to the things you do.”

What kind of acting do you prefer?

“I prefer film acting, I like the subtly and realism that can be captured on camera. My preferred genres are drama, historic period, sci-fi and fantasy.”

What are you long term goals?

“To do what I love, Everyday.”